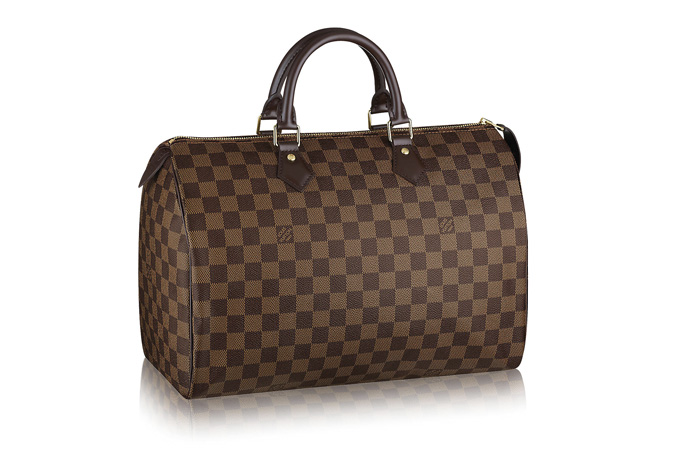 Fashion that transcends the boundaries of time

Some handbags are what every woman in the world desires to be in possession of. They are iconic pieces that are timeless and govern tastes across continents.

The famous “birkin” comes from the workshop of the luxury brand Hermés, which began producing it in 1984. The creative director Jean-Louis Dumas once accompanied the actress Jan Birkin on her travels and seeing that everything was constantly falling out of her handbags he decided to create a large handbag made to measure for her–hence Birkin Bag.

Back in 1977, the Fendi brand launched its small shoulder bag with a short strap to be worn under the arm like long French baguettes. The Baguette bag has always been sold in limited editions. Ladies nearly fought among themselves to acquire one.

The French brand Lous Vuitton is one of the best known handbag producers of all times. The shape called Speedy has been one of the most popular and best selling pieces of the brand for 80 years now. Speedy is a timeless handbag that never goes out of style. What´s more, it´s almost indestructible and thus often inherited from mother to daughter.

The unmistakable Mulberry handbag is a sophisticated piece of art whose craftsmanship can endure almost anything. The brand´s closing pin system is replicated all over the world.

The poor Antigona bag is perhaps the most copied bag in the world. Givenchy´s designers knew what they were doing, for every zealous lover of luxury and high-end craftsmanship craves for this handbag. The handbag is made in a wide variety of colors and due to its size, even a large snack, iPad and a pair of back-up ballerinas fit into it comfortably.

This handbag, which immediately became a hit right in its infant years, comes from the workshop of the Balenciaga brand. It is made in several sizes and it is said that its production was inspired by powerful machines–motorbikes.

What listing of handbags could do without the iconic Gucci brand? Thanks to its versatile strap, the Jackie bag is worn both over the shoulder and in the hand. Its lightweight materials and comfortable size charmed Jackie Kennedy Onassis so much, a couple of years later the handbag was named after her.

Beloved Princess Diana´s favorite handbag from the Dior fashion house. Diana helped this bag to attain a worldwide acclaim and the handbag inspired many artists. In 2010, for instance, the French sculptor Angelique created a bag made of white organza – a hard-to-get beauty that you simply want to own. 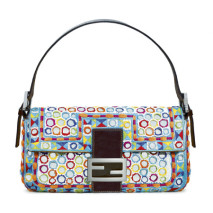 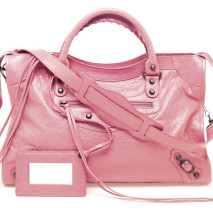 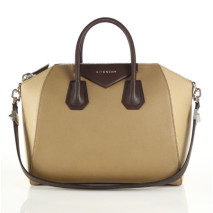 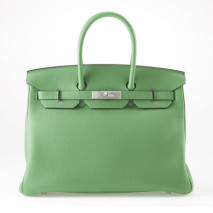